With great pleasure, I introduce to you an inspiring blogger, author and nature lover Linda Åkeson McGurk of Rain or Shine Mamma. In this guest post-Linda is offering a different perspective and approach to nature-based learning and to the way we approach children’s interaction with nature. 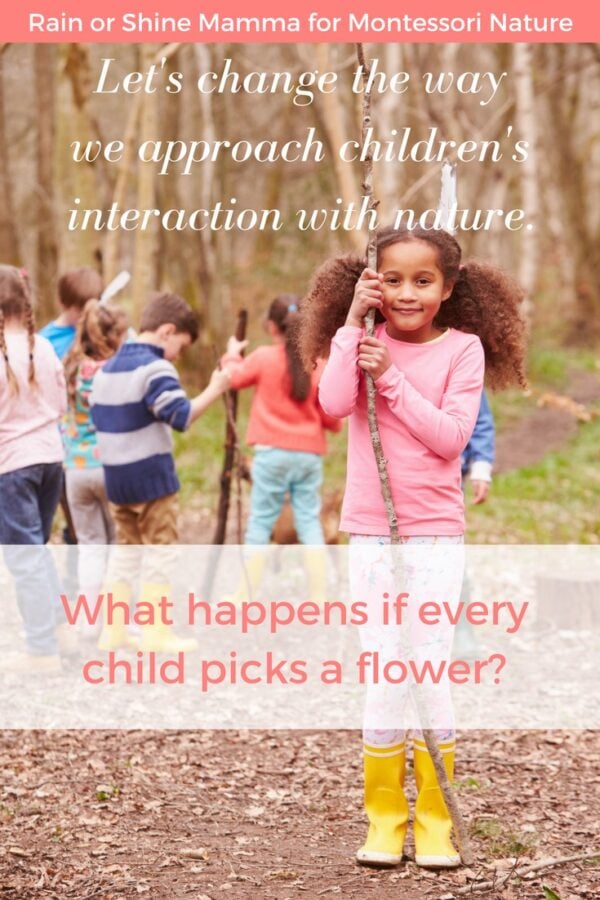 “Don’t pick that flower! It’ food for the bees.” “Leave that rock! Imagine what would happen if everybody picked one.” “Don’t touch that bug – you may hurt it!”
If I had planted a tree every time I heard adults lecture children for disturbing or hurting nature, I would be well on my way to growing a forest by now. Their hearts are in the right place, no doubt about that. They’re trying to abide by the leading outdoor code of ethics in the U.S., Leave No Trace, which explicitly says to leave everything in nature as is, and collecting or picking natural objects is a violation of that principle, as is disturbing wildlife. But what if these types of hands-on interactions with nature help children bond with and develop an affinity toward wild places? Well, as it turns out they do exactly that.
Many researchers, including Louise Chawla and Susanne Bögelholz, have shown that having direct childhood experiences in nature can explain why people engage in eco-friendly behaviours and environmental activism later in life. And when Thomas Beery, an assistant professor in environmental science at the University of Kristianstad, Sweden, specifically studied the impact of foraging for food and collecting items like rocks, shells or insects in childhood, he found that the collectors in the group perceived themselves as more connected with nature than the non-collectors. Beery believes that collecting can be done responsibly and open a dialogue about environmental stewardship.
There are other advantages to collecting natural objects as well. Leah McDermott, a homeschooling mom and outdoor educator, tells a story on her blog about the time her son, Charlie, brought home a scruffy, barnacle-covered hermit crab shell from the beach. Her son was so thrilled about finding the shell that he granted it a special place in his treasure box and picked it up daily to admire it. Eventually, the shell was forgotten, but about a month after that day on the beach, Leah and her son were reading a book about undersea creatures and got to a page about hermit crabs when her son made what educators call a “text-to-self connection.” All of a sudden, he thought of the shell in his box and realized it had been the home of a crab that had outgrown it. “After reading something in a story, Charlie was reminded of something in his own life that helped him make a connection,” McDermott writes. This is significant considering that students, in general, have a hard time connecting examples from textbooks with their own lives and the world around them.
Using natural materials for arts and crafts projects is another positive way for children to connect with nature. By collecting items in nearby natural areas, kids get to know their neighbourhood, expand their botanical vocabulary and develop emotional attachments to places that may last a lifetime. Plus, unlike the googly eyes and foam sheets found in the craft store, natural objects can be composted or returned to nature when the children are done with them, instead of ending up in a landfill.
Obviously, we shouldn’t go hunting for craft supplies or let our kids collect pocket treasures in areas that are particularly vulnerable, and the Leave No Trace principles are important for protecting heavily used areas in the wild from getting loved to death. But as several thinkers in the children and nature movement have noted, the damage wrought by children in natural areas when left to their own devices is likely more than offset by the benefits of them being emotionally attached to those areas and more likely to protect them when they get older. 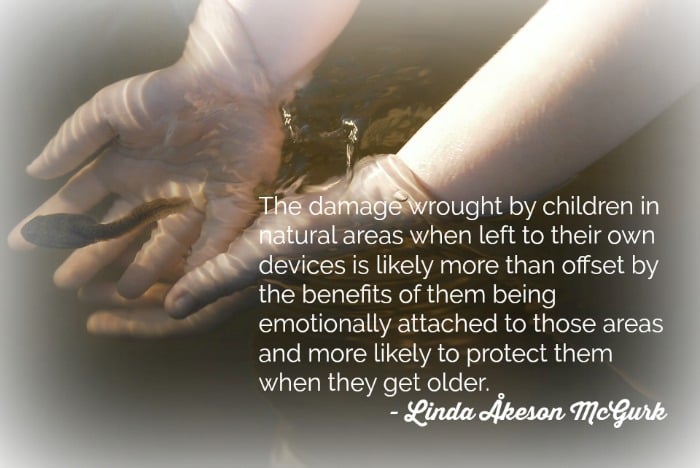 David Sobel, the author of Beyond Ecophobia and outspoken critic of the “museum mentality” of modern environmental education for children, writes, “The message is: Nature is fragile. Look, but don’t touch. Ironically, this ‘take only photographs, leave only footprints’ mindset crops up in the policies and programs of many organizations trying to preserve the natural world and cultivate children’s relationships to it.” Instead of helping raise children who care about nature, he believes that “our puritanical concerns for protecting each and every blade of grass” hampers the stewardship values and behaviours that he and other environmental educators are trying to foster. 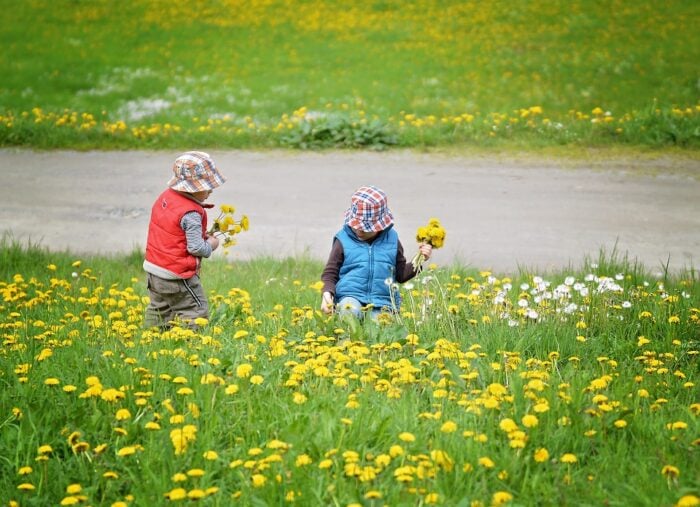 And you know what? I do too.
Instead of telling kids never to pocket a special rock or shell, let’s just be mindful of how and where it is done. Instead of lecturing kids about picking up little critters, let’s just ask that they be gentle with all living things. Instead of banning kids from picking flowers, let’s encourage them only to pick those that are common and leave some for others to enjoy. Because if we do, as this Slate article points out, more of them may end up caring about nature. 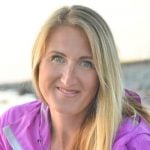 Bio: Linda Åkeson McGurk is a Swedish-American freelance journalist and author who started the blog Rain or Shine Mamma to inspire outdoor play and adventure every day, regardless of the weather. A nature lover and mother of two daughters, she believes that the best childhood memories are created outside, while jumping in puddles, digging in the dirt, catching bugs, and climbing trees. Follow her adventures on Facebook, Instagram, Pinterest and Twitter. There’s No Such Thing as Bad Weather is her first book. 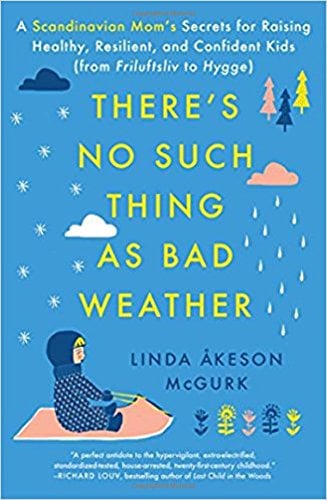 “Scandinavian culture celebrates the outdoors and children are raised to appreciate nature; Swedish babies often nap outside year round-a practice that is not only common but recommended by the government. The benefits are also seen on a global scale; love of the outdoors has also made Scandinavia a world leader in renewable energy, recycling, and sustainable living. Struggling to fit in and to decide what was best for her children, Linda turned to her own childhood for answers, and embarked on a six-month journey to Sweden with her daughters in tow. Could the  Scandinavian philosophy of “there is no such thing as bad weather, only bad clothes” be the key to better lives for her children? How would her children’s relationships with nature change by introducing them to Scandinavian concepts like friluftsliv (“open-air living”) and hygge (the coziness and the simple pleasures of home)? THERE’S NO SUCH THING AS BAD WEATHER is a personal narrative that tackles larger childcare and environmental issues, highlighting the importance of nature-centric parenting and schooling-and why spending time outdoors is imperative for a developing child”.

Thank you for visiting. I would love to hear your thoughts! Feel free to leave your comment below. Please note that this post may contain affiliate links to products I use or recommend.
KEEP ON READING 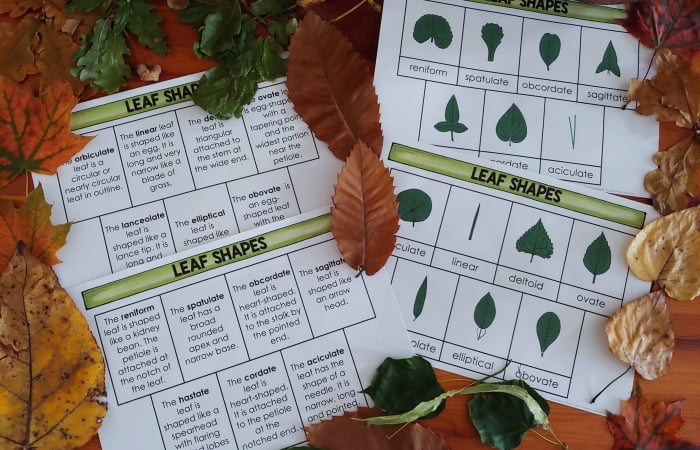 Learning about Leaves with Leaf Printables 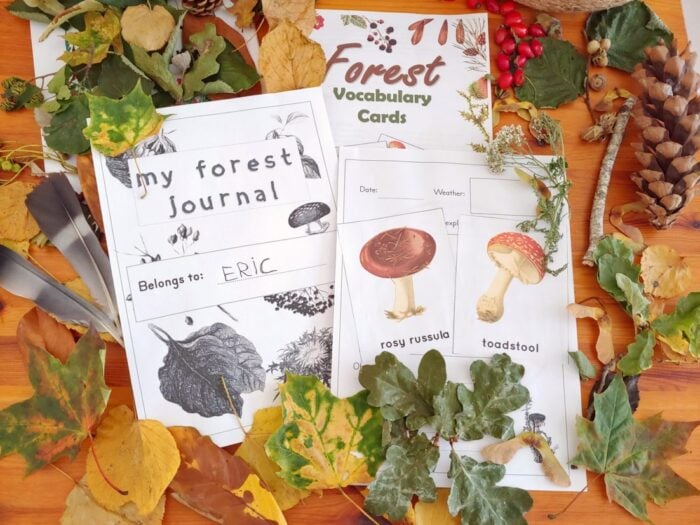 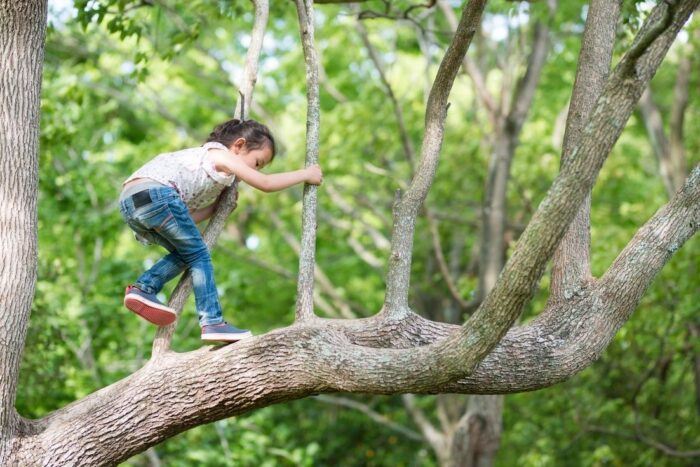 Risk-taking in Play and Everyday Life for Children 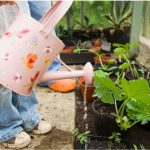 The Importance and Benefits of Teaching Gardening to Children Toddlers to Preschoolers. 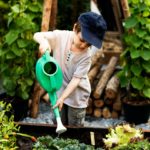 How to Make a Vegetable Garden for Kids 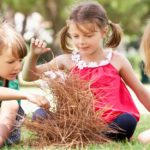 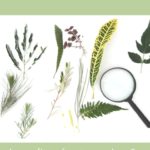 The Many Benefits of Learning in Nature 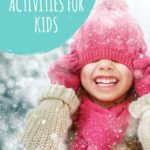 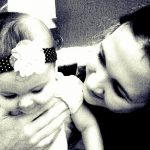 My name is Anastasia. I am an Early Childhood Montessori teacher turned homeschooling mum. Montessori and Nature are two sides of one foundation that inspired me to build respectful relationships with children, embrace education as an aid to life and become a happier & calmer teacher and parent. 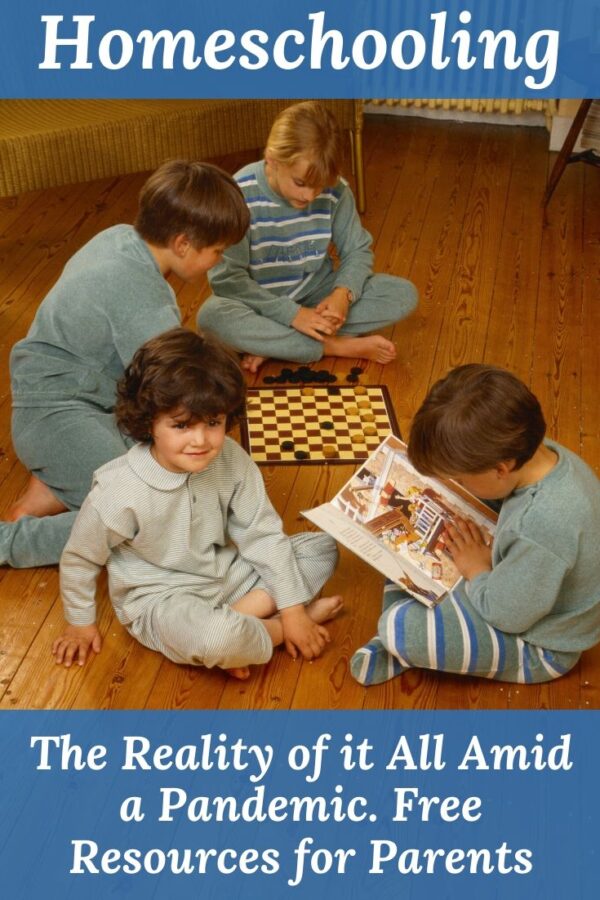 WITH YOUR HELP, we support destiny Rescue

“Speak up for those who cannot speak for themselves,
for the rights of all who are destitute.
Speak up and judge fairly;
defend the rights of the poor and needy”. Proverbs 31:8-9

Located in Cabarete, one of Dominican Republic’s poorest communities, 3MM makes early childhood education accessible to families who are ready for change.

5 out of 10 students live in poverty and attend 3MM on full scholarship. Visit to learn more

Sign up to receive the latest updates! All our freebies will be yours too!

Please check your email to confirm your subscription.