💕 Disclosure: This post may contain affiliate links at no cost to you. It means I get a commission if you decide to purchase through my links. Thank you for your support. 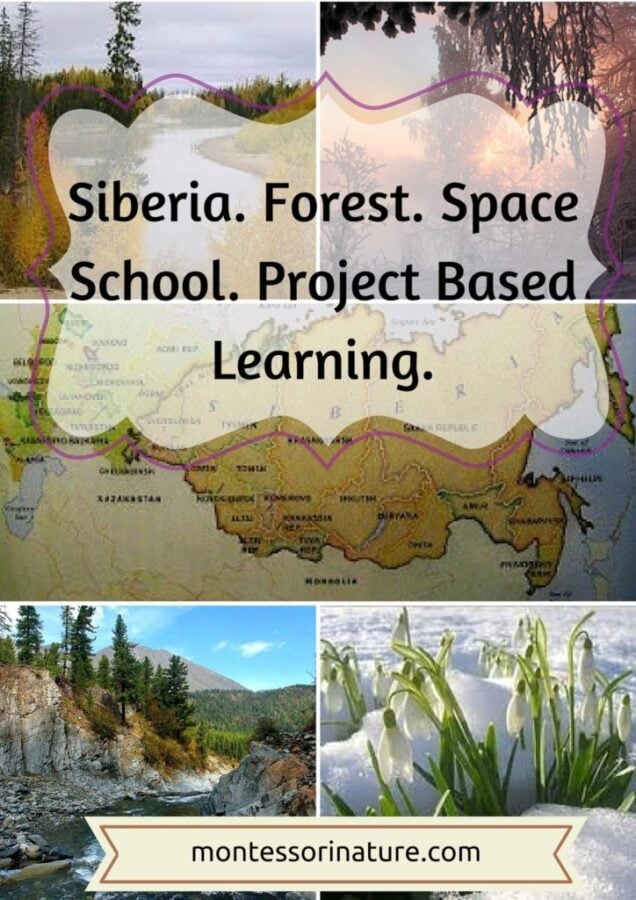 When I was 9 years old my mum – an English Language Teacher was offered a position at the very extraordinary place – a school that was situated in the midst of the Siberian forest, 11 km from our town, with scenery very similar to a fairy tale – wooden houses, a study/dining- room/ hotel/ astronomy observatory building, large lake and breathtaking views of untouched nature.

Here are 8 facts about Siberia:
1. Siberia covers 77 percent of Russia.
2. The area of Siberia is more than 50 times that of the UK; the population about half that of the UK.
3. Siberia has a population density of fewer than eight people per square mile.
4. Lake Baikal in Siberia is 400 miles long, 50 miles wide, and a mile deep. It is the world’s largest freshwater lake and contains 20 percent of the world’s non-frozen fresh water supplies.
5. Yakutsk in Siberia is said to be the coldest city on Earth. The average January temperature is around –40C, though it can be hot in summer.
6. The Trans-Siberian train from Moscow to Vladivostok takes a week to complete its journey.
7. The highest point in Siberia is the volcano Klyuchevskaya Sopka, considered sacred by many locals as the place the Earth was created.
8. If Siberia were independent, it would be the largest country in the world.  Source.

This was a place where talented high school students from the Krasnoyarsk region gathered from small villages and towns to study and get a better start for their future. A year later mum arrange for me to enter the special class they opened for younger children – I was 10. But since there was only one grade for younger students – 6th grade (they called it “experimental” class) – mum placed me there. What parent could miss this opportunity for their child?! I jumped a grade, we studied some of the subjects together at home with my mum during our summer holidays. There were 7 of us to begin with, however, later, some of the parents pulled their children to go to the mainstream schools which left 4 of us (FOUR) in the classroom – two boys and two girls. Skipping all the stories of a tremendous amount of fun and adventures we had at this school I would like to move straight to telling the story of project-based learning experiences that were created and organized by my mum – our incredible and talented English teacher. She incorporated Web Educational Projects with schools around the world to teach her students not only the English language but also Geography, Culture, Literature, Traditions, etc of nations around the world. A large number of teachers united in organising projects. All projects were run through the Internet and telecommunications. There were several stages of the project:

1. Every participating classroom introduced themselves, talked a little bit about their country, location, town, 2. Children gave a short introduction of themselves
3. The main part of the project.

The main part of a project depended on a theme. Ones each classroom were asked to describe what they saw outside their window, another time we all made one long poem about Peace by adding one line to the poem at a time and passing it to the next participating class.

Once we participated in a project called “Cloth Dolls” to learn traditions of different countries – Australia, the USA, Canada, Saudi Arabia, Finland, and Russia. The American students from Montana sent two cloth dolls to each participant. One doll was dressed in native Indian costume, another doll was dressed by the receiving classroom and sent back to the American children. During this process, children exchanged information and photos about the country, culture, and traditions. In the end, a book was put together containing all the materials associated with the project and sent out to all the participating schools.

stayed overnight at school to observe planets and stars through a telescope. Another time we participated in the project with NASA – our names were recorded on a CD and launched to Mars (Unfortunately, it did not reach the planet, however, the experience of participating in this project was incredible).

This was a fascinating way for us – a group of Russian students from Siberia to learn about countries and cultures first hand using technology and learning to communicate in a different language with children from the USA, England, Japan, Brazil, Spain, Africa, Australia and many other nations of the world. This opened our eyes and respect for diversity and taught ways to collaborate. The amount of enthusiasm that inhabited my mum’s classroom was insane. No doubt, we had formal classes as well. My mum had such a wide range of resources from all over the world we barely ever were using ordinary textbooks. We were learning from songs that arrived from 10 different countries or reading about NASA’s recent discoveries.
One of the fascinating parts of this whole experience was the people we got an opportunity to work with.
In the summertime my mum organised international student exchange programs with students we worked with during the year. They came with their teachers to stay with a student from our school and we did various educational hands-on activities, projects, learning, and fun discoveries. This was an extraordinary and out-of-this-world experience. 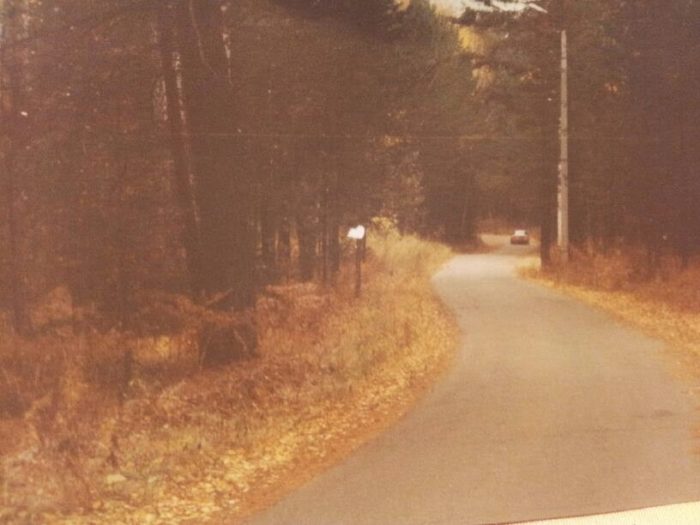 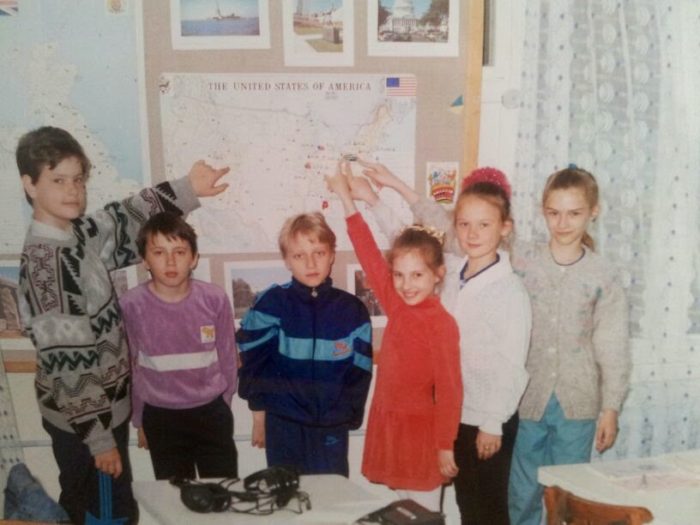 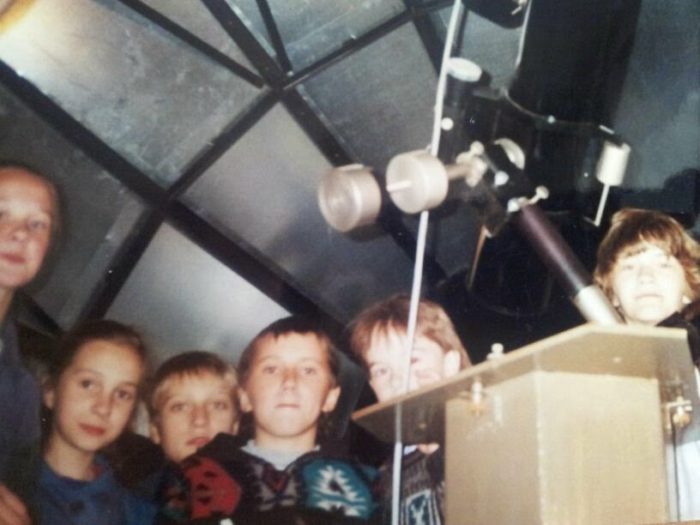 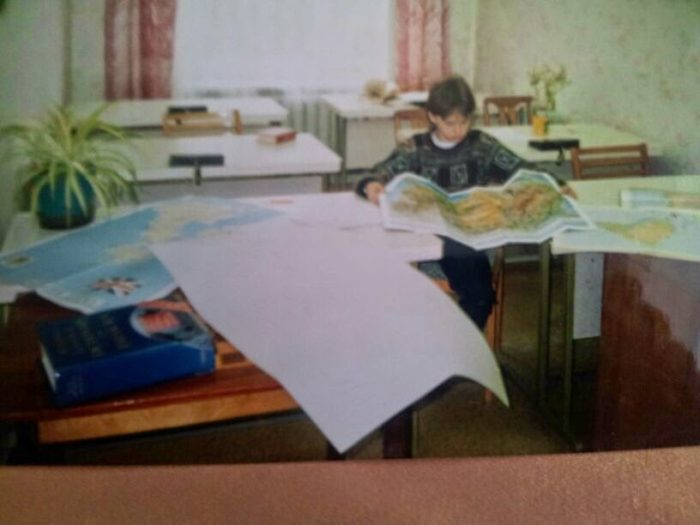 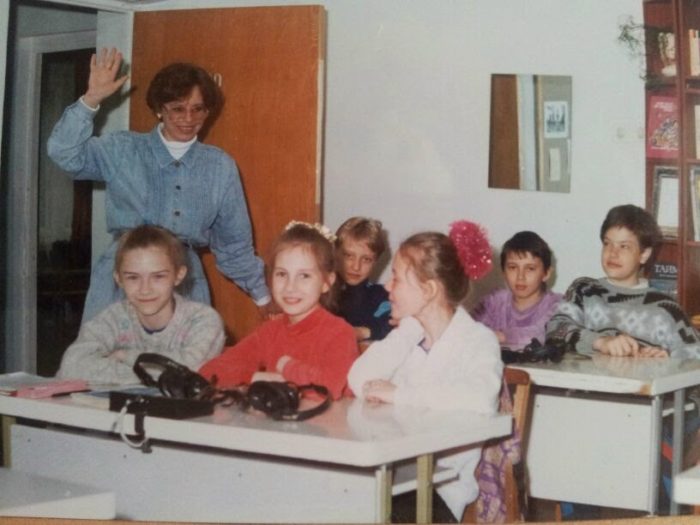 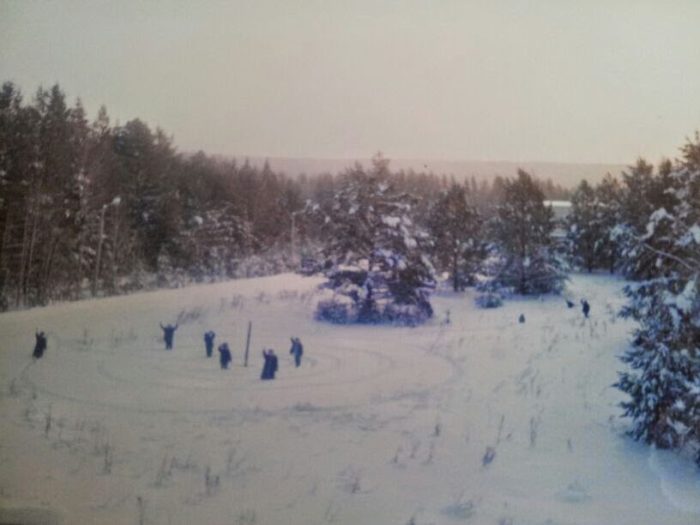 It was great to share with you inspiring educational experiences in my life.

About Anastasia. Anastasia is a former Early Childhood Teacher and the founder of Montessori Nature, a blog about Montessori - inspired and Nature-based explorations. She taught in a Montessori setting for 10 years and has been practicing the Montessori way of learning and living for the last 20 years. She loves designing engaging educational printables for children. Browse Anastasia's educational resources on Teachers Pay Teachers.

"We loved this addition to our biomes unit! A great interactive way to dive in to the forest. We will use this for years to come! Thank you!"